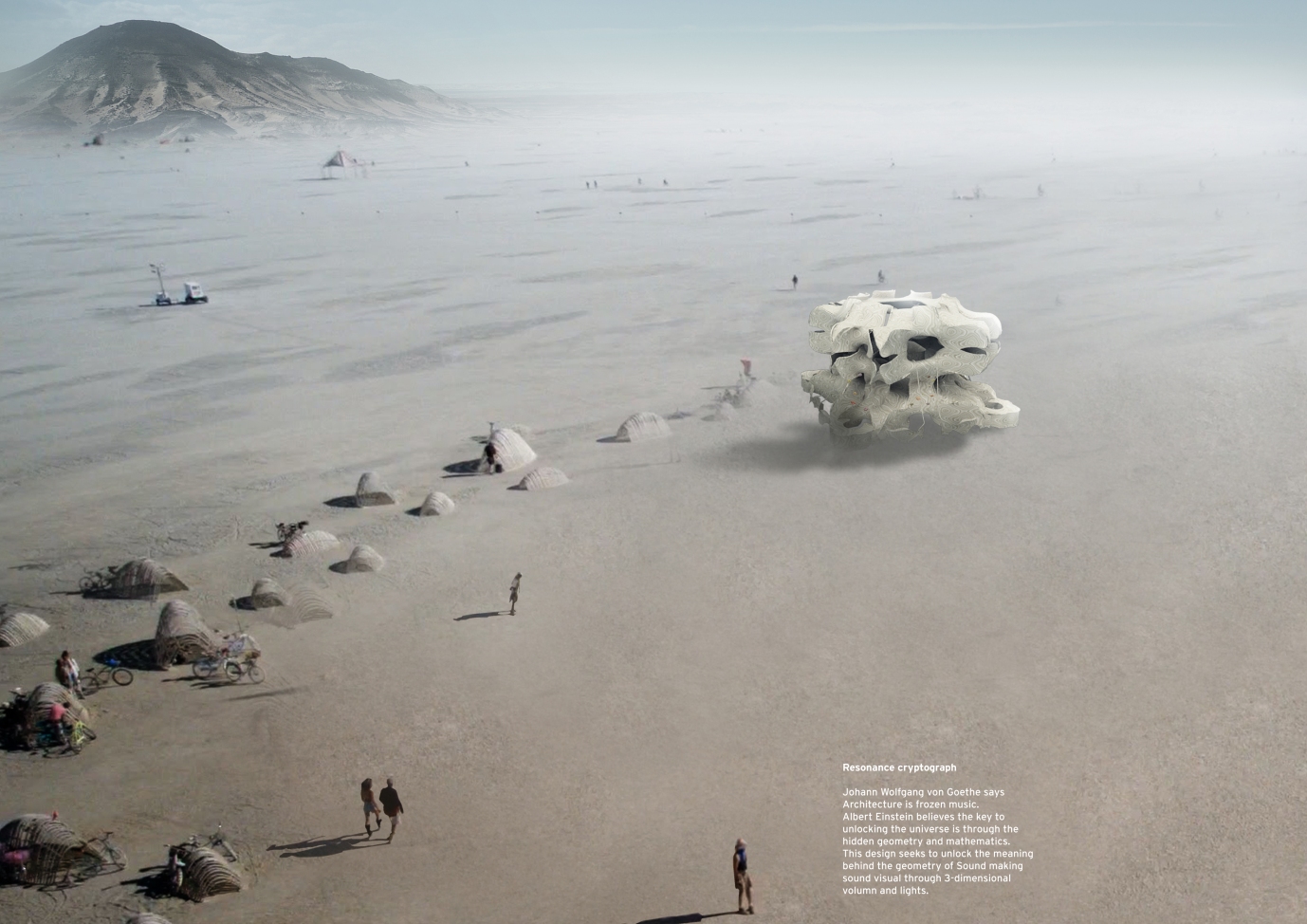 Johann Wolfgang von Goethe says Architecture is frozen music. Albert Einstein believes the key to unlocking the universe is through the hidden geometry and mathematics.  This design seeks to unlock the geometry of Sound making sound visible through 3-dimensional volume and lights.

Johann Wolfgang von Goethe says Architecture is frozen music. Albert Einstein believes the key to unlocking the universe is through the hidden geometry and mathematics.

Sound is a hidden code when it unlocks allows us to perceive it as a set of geometrical patterns. The mechanic of sound is translated visually through frequency and amplitude represents itself with beautiful geometries as code from the universe. My design recreates Sound’s geometries into a physical symbolic Sanctuary for users to retreat their senses in the desert,to unravel meaning behind the symbol of Sound by deconstructing it and re-dressing it with physical form, making Sound visible.

This design seeks to unlock the geometry of Sound making sound visible through 3-dimensional volume and lights.

The structure measures 13.77 feet in length &12.8 feet in height. The material for the structure would be paneled by birch plywood(4ft. x 2ft. panel).2-D dimensional geometry is translated into 3-Dimensional form by folding and joining edges.The sanctuary is made up of three mirroring layers, stacking vertically. The construction of the structure is to explore double curvature design with single curvature paneling and assembly. The ground storey encourages private space for reflection; individual sitting and resting area are carved inwards towards the air-well  ,in contrast, the upper storey is the communal area within the enclosure where users can access from a ladder. Pocket of windows are generated by the stacking and mirroring of sound vibration patterns.  Users enters into the enclosure and view the desert from within. 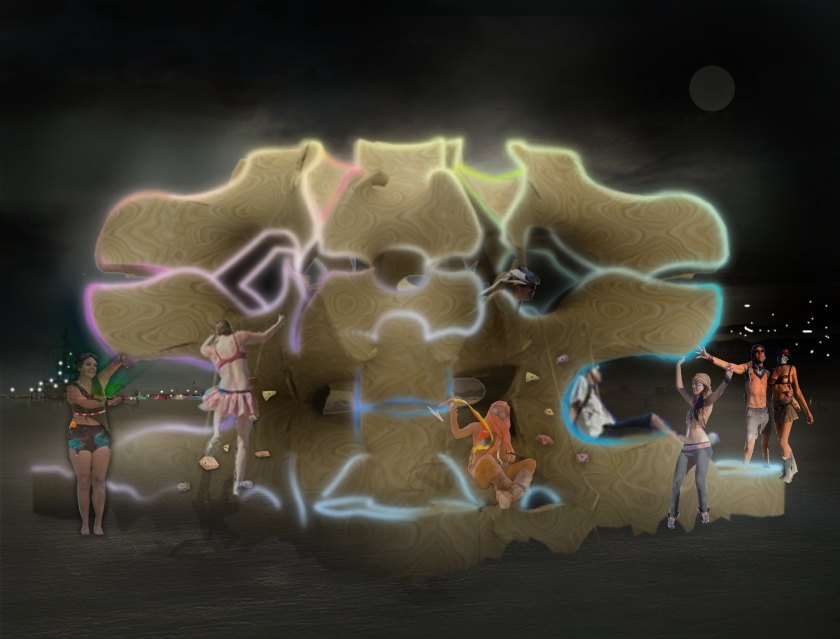 Live feeding of Sound and the changing LED lights 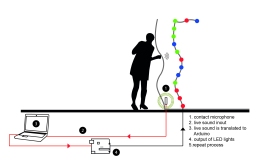 In the night, live feeding of sound is captured when in contact with the surfaces of the sanctuary. With a contact microphone attaches onto the surface, it captures the sound amplitude when a user touches or tap as sound travels through the surface as a medium. The device(computer coding with Arduino) then translates the amplitude variation (loudness) into changing colours of LED lights. The lights are attached on the rim of the panels. 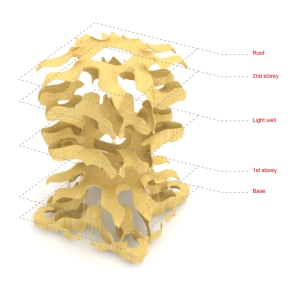 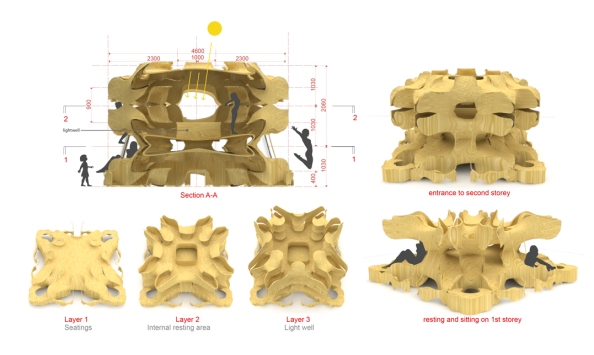 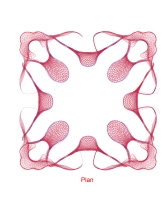 Studies of Sound patterns through water 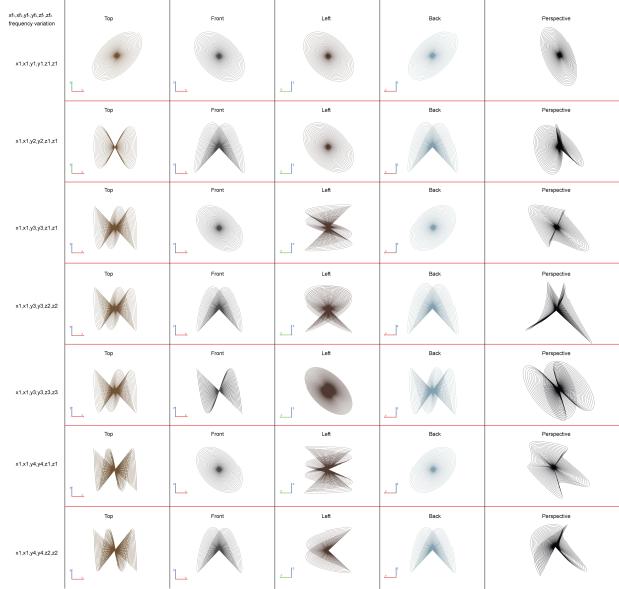