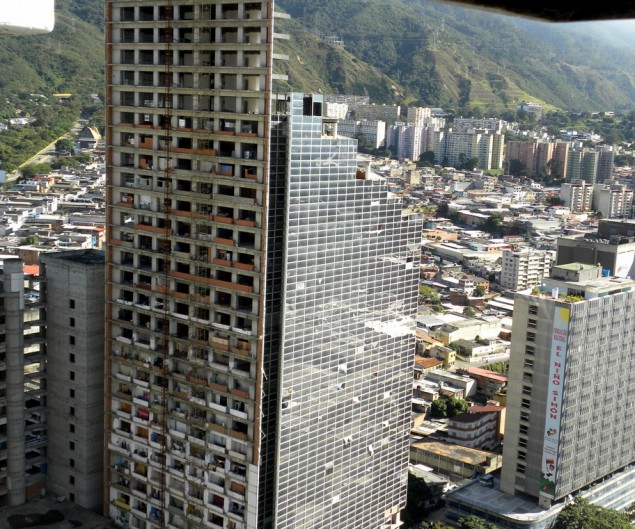 In last February, the NY Times wrote an article about a very interesting skyscraper in Caracas, the Torre de David,  that seems to carry a good analogy with the current Venezuelan situation since Hugo Chavez has been elected since 1999. In fact this 150 meter tall building is currently hosting about 2500 squatters who find in it, a good way to dwell in this housing crisis time. This skyscraper that was originally supposed to become an architectural symbol and an economically operative building of the Financial power never finished its construction because of the national financial crisis in the late 90′s.

Scott London, a journalist from California has published on his blog some nice images of Burning Man 2011. Thank you to Rodrigo Medina Garcia, author of DesignPlaygrounds.com  for the link.

Check the pictures until the last one and an interesting description of the event by the journalist will appear: ” It’s no exaggeration to say the Burning Man festival is one of the world’s hippest and most mind-blowing gatherings. It’s not quite an art festival, not quite a desert rave, and not quite a social experiment, but something of all three. Held each summer in the remote Black Rock Desert of northern Nevada, it’s a week-long celebration of free-form creativity and radical self-expression.

Burning Man takes place in a temporary “city” some five miles wide that rises out of the open desert toward summer’s end only to vanish again after the event is over. For a few brief days, the ephemeral metropolis known as Black Rock City ranks among the largest communities in the state of Nevada.” 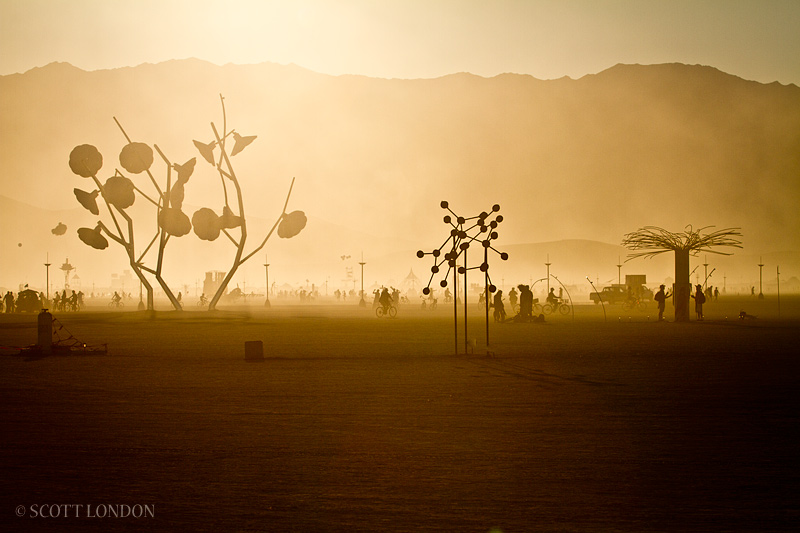 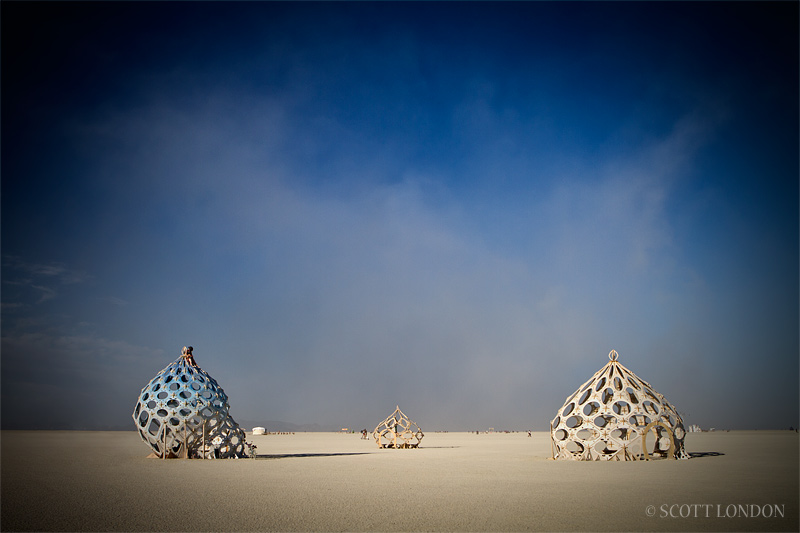 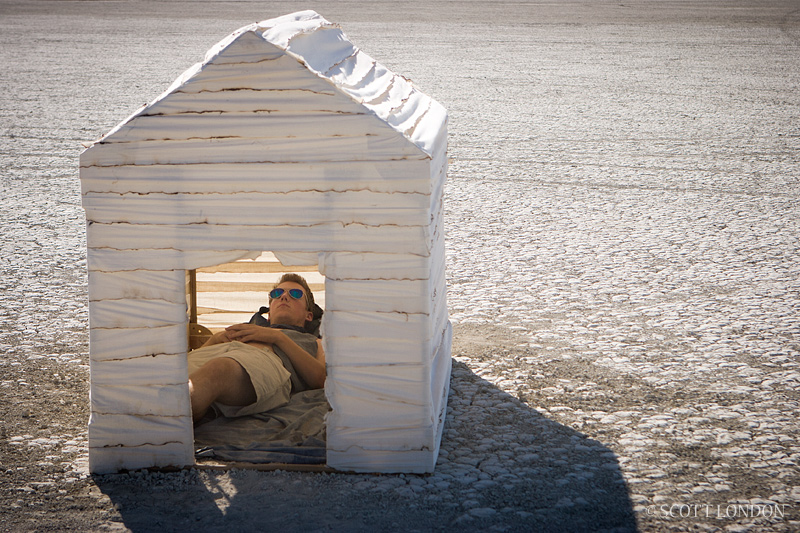 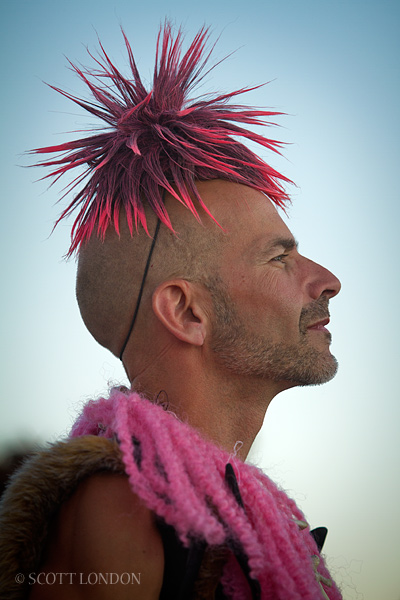